The School was founded in 1976 to cater to the pre-primary educational needs for the children of defence personnel at Yol Cantt. It was first named as "Dah Nursery School, Yol Cantt". The school was redesignated as "Dhauladhar Primary School" and recognised by the Himachal Pradesh Government in 1990. 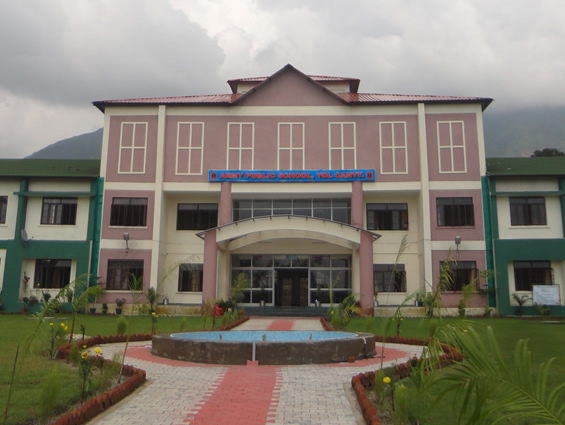 Art & craft comprise a whole host of activities and hobbies that are related to making things with one’s hands and skill.These can be sub divided in to handicrafts of “traditional craft”. 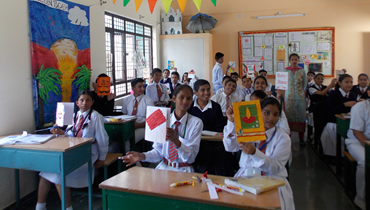 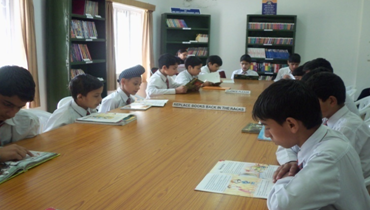 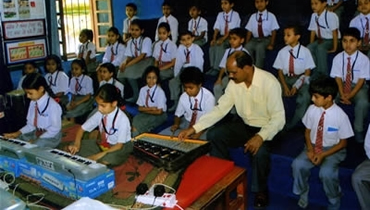 The Geography lab was established with the introduction of Humanity section, started in the session 2003-2004.The geography lab is well equipped with the wall maps, topographical. 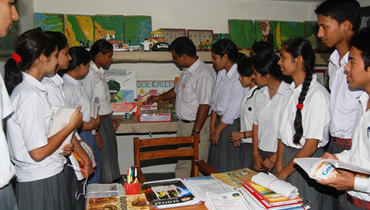 Physics lab of APS Yol Cantt is spread over a wide area. It is spacious, ventilated and well equipped with the most modern equipments and instruments catering to CBSE. 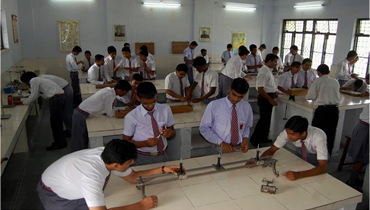 Chemistry lab of APS Yol Cantt is spread over a wide area. It is equipped with the most modern equipments catering to CBSE.It is having latest glassware & analytical grade chemicals. 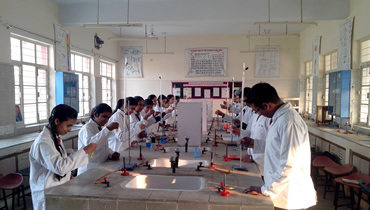 Life Sciences is the branch that kindles inquisitive, observational, creative, imaginative skills of the child’s mind.To make children’s life at school, a happy experience away from. 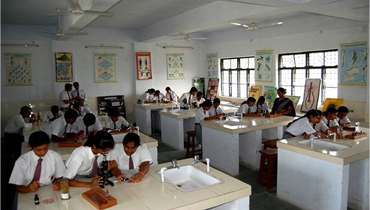 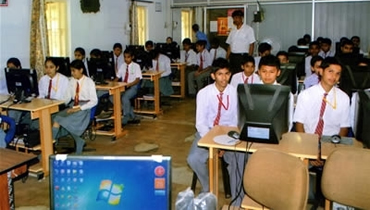 The Maths lab was established in APS Yol Cantt in 2005-06.The Maths lab is useful for students to learn analytically and for teachers to teach by using maximum teaching aids and activities. 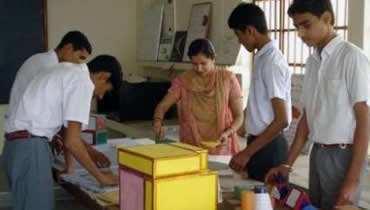 ENABLING OUR STUDENTS TO LEARN,